Innovation moves far and beyond at Gitex Global 2022

‘The world's biggest tech event’, as the organizers dubbed it, held in Dubai in mid-October, attracted a wide attendance, certifying the growing focus on IT in new areas

Dubai - For many Europeans techie, this year's Gitex tech show proved to be sort of a dive into the past. Say around 10 or 20 years ago. When Smau, the Italian ICT show, of the golden days still existed. Or, in more recent times, when there was CeBit, Europe's other major ICT event.

Strolling around the vast exposition of Gitex Global 2022, "the world's largest tech event" (the organizers' words), held in Dubai in mid-October, recalls precisely those times now archived, especially for the crowds and also the heavy car traffic around the fairgrounds. But the concreteness of the event leaves no room for nostalgia, and makes it clear that the UAE is on the right path to stand at the forefront of innovation, with every intention of leading its developments. 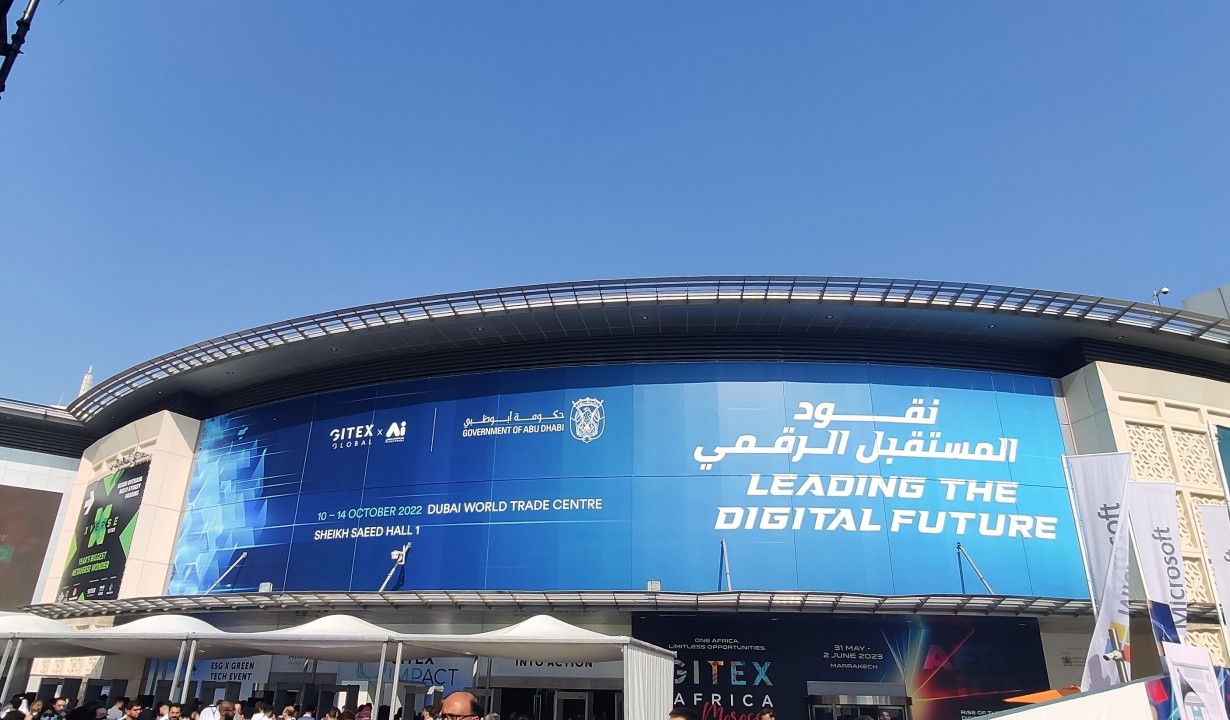 In fact, the week of Gitex, which stands for Gulf Information Technology Exhibition, saw more than 100,000 visitors convening in Dubai in mid-October, who crowded the Emirates city's World Trade Center, occupied in all its halls by exhibitors from 170 countries. Not coincidentally, this year the event, now in its 42nd edition, since it was first held in 1981, was named Gitex Global, precisely to represent its new planetary scope as an event dedicated to the world of technology and startups, with a focus also on Fintech and especially the Metaverse, to which X-Verse section was dedicated, a sort of immersive journey into the metaverse with some 30 showcases.

But Gitex, in the special section called North Star, saw also the presence of a number of startups, to which were dedicated specific contests such as the Supernova Challenge, which attracted more than 600 participants from 41 countries. The focus on startups is one of the game changer of the event, also reiterated by the fact that the startup section of Gitex will see its own independent event next year, North Star Expand, which will also take place in Dubai in May 2023.

Hosted in a collective booth under the slogan "Sustainability is SustainabITALY", as many as 33 startups from Italy were present at Gitex. With outcomes that some of the participants described as very promising. "Dubai is today the pulsating heart of global innovation, thanks also to a very open vision, perhaps more so than the United States itself, and this gives many opportunities to companies at the forefront of innovation”, said to InnovationOpenLab Giuseppe Giorgianni, Founder and Ceo of Innova, a Sicilian company that presented, among other things, a health monitoring system that makes extensive use of IoT. 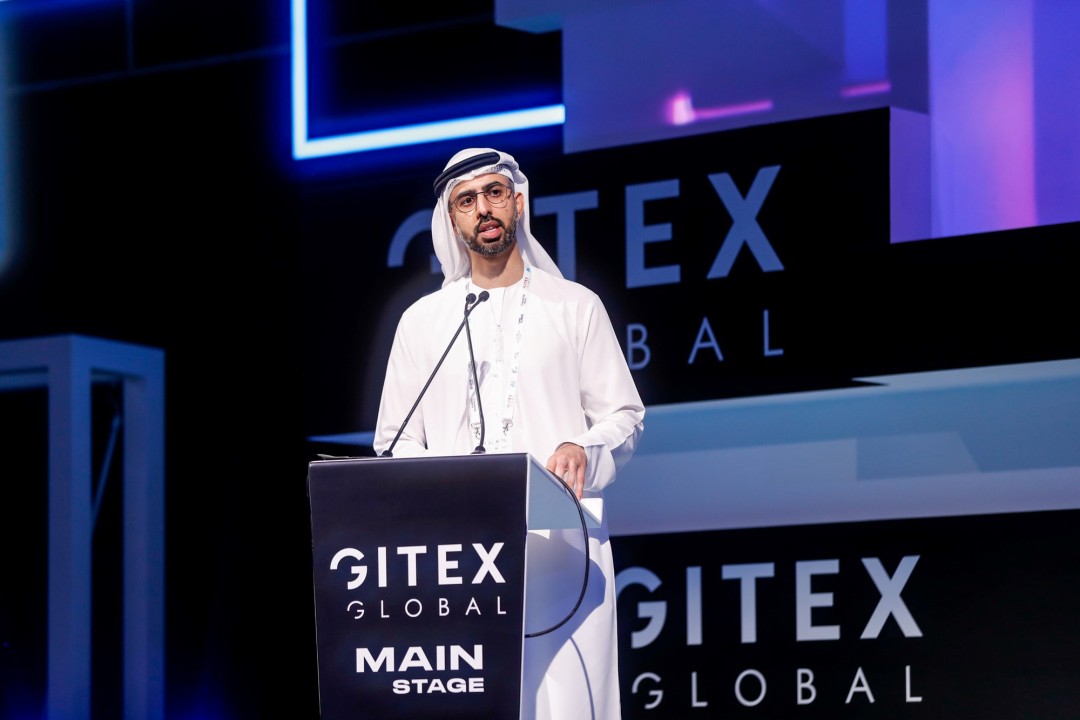 The B2B world was well represented by all the global giants, from Avaya to Oracle via Microsoft, Cisco, and Huawei, up to all the major security and data protection vendors, such as Commvault or Fortinet, just to name a few. In particular, contact center and unified communications giant Avaya, which is playing somewhat at home in Dubai, where it is headquartered Avaya International, the subsidiary overseeing the company's activities in Emea and Asia-Pacific, took the opportunity at Gitex to show its new generation of products and services, under the umbrella-theme "innovation without disruption".

Nidal Abou-Ltaif, President of Avaya International, speaking at Gitex with InnovationOpenLab on an exclusive for the Italian press, said he was "very pleased with the organization of the event and with the attendance. Both from those who visited our booth on their own initiative and from those who were invited directly by us, i. e. about 200 people from all over the world, we noticed a strong interest in our new solutions, all cloud-based, including those for the metaverse, which have the underlying intent of simplifying innovation, building a bridge between what is already in companies' homes and what is new, so that our customers are enabled to innovate following their own pace, or the pace dictated by their business".

Among the concepts on show at Avaya’s stand at Gitex, there was also an innovative solution designed to help in case of fire, involving the use of smart glasses and drones connected to a control center. The acquired images are sent to the operations room, where agents can communicate with the on-field operator equipped with smart glasses through video calls or telephone calls, providing data on the extent of the fire or on other aspects. The solution has been developed in collaboration with Avaya’s R&D Center of Ancona, Italy. 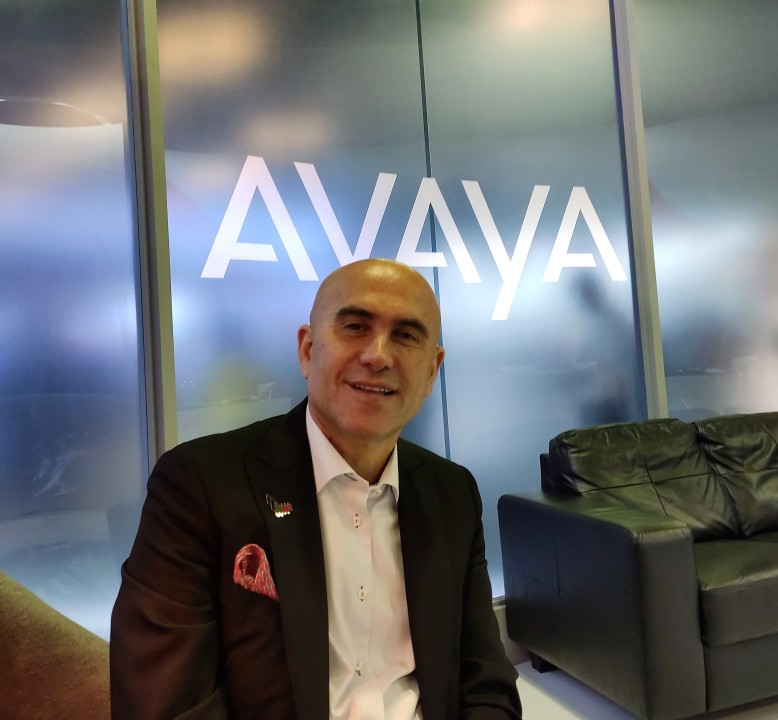 Gitex was the stage also for the consumer world, including not strictly IT, with some curious firsts such as cars from new Vietnamese player Vinfast or the Chinese flying car Xpeng X2, which amazed the general public with its first flight. And who knows if the presence of the cars wasn't a way to pull the wool over the eyes of the Geneva Motor Show, which last summer made it known that it plans to hold its 2023 edition in Doha, Qatar, just a stone's throw from Dubai, ushering in the curious official designation of "Geneva International Motor Show Qatar”.

All in all, the success of Gitex in Dubai is another unmistakable sign of the shifting frontiers of innovation to areas other than the traditional ones of the U.S., Taiwan or Europe. With this year's success, Gitex Global consolidates its role as a key building block of the UAE-branded innovation push, and ups the ante by focusing on the MENA region, or Middle East and North Africa, by announcing the first edition of Gitex on African soil, which will take place in Marrakech from May 31 to June 2. 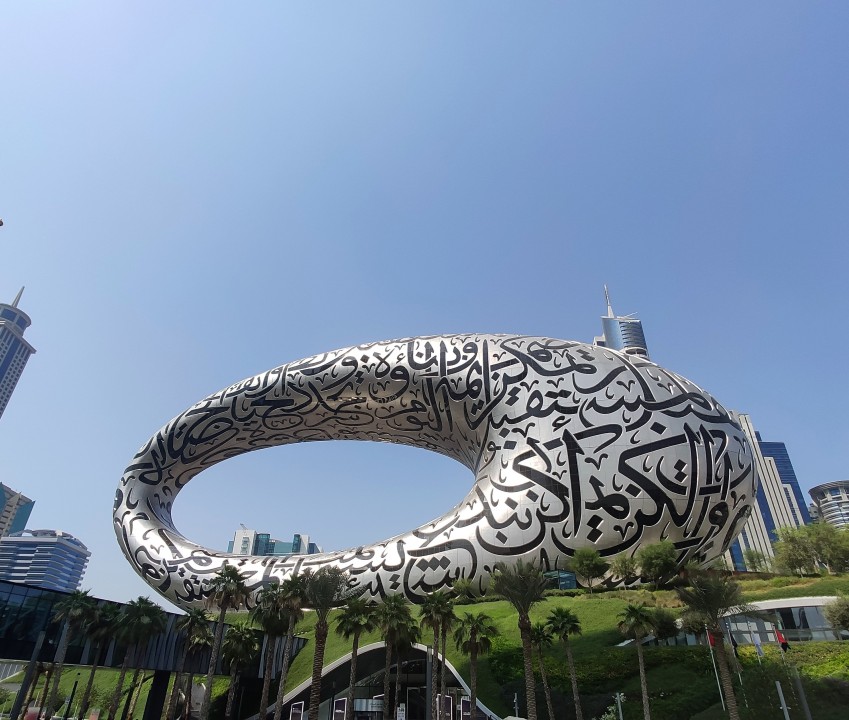 The Museum of Future in Dubai

That the Emirates' bet is destined for major milestones is also evident from the fact that in Dubai, along to the recently opened (the official day was the palindrome 22-02-22) Museum of the Future, boasting a striking architecture, there is a dedicated Ministry for Artificial Intelligence, the Digital Economy and Remote Work Applications.

The current Minister is Omar Sultan Al Olama, who is also Chairman of the Dubai Chamber of Digital Economy and who spoke several times during the five-day of Gitex, to reaffirm how "the UAE and Dubai have long consolidated its status as the international hub to set-up and attract unicorn and leading digital companies from across the globe, which reflects the UAE leadership in creating the best ecosystem for entrepreneurs, tech-preneurs, as well as start-ups to flourish and expand their impact on the world of AI and digital economy". The date for edition number 43 has already been set for October 16-23, 2023.

If you liked this article and want to stay up to date with news from InnovationOpenLab.com subscribe to ours Free newsletter.
Tags: gitex global 2022 avaya dubai 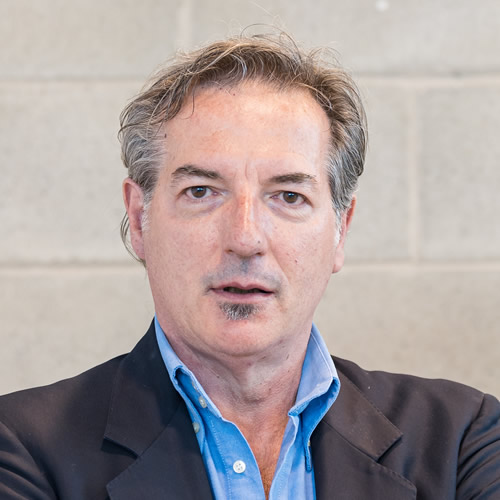