Manufactured in Italy by Saima Sicurezza, the 15 new ‘eGates’ at Fiumicino International Airport have been installed by Minsait, who also developed the integrated software designed to automate screening operations

The 15 "eGates" operating in the new Pier A at Rome Airport, opened to traffic last May, are manufactured by Italian company Saima Sicurezza and integrated with software developed by Minsait. The goal of the project is to automate and speed up the screening of passengers holding electronic passports issued by one of the member states of the European Union, as well as third countries that have concluded bilateral agreements with Italy, such as the United States, Canada, UK, Israel, Japan, Australia, and South Korea.

The use of eGates makes it possible to streamline and speed up border controls by significantly reducing process times and optimizing the activities of the Polizia di Frontiera, the Border Police. As a result, the screening time for each passenger entering Schengen area using the electronic gate averages 20 seconds. 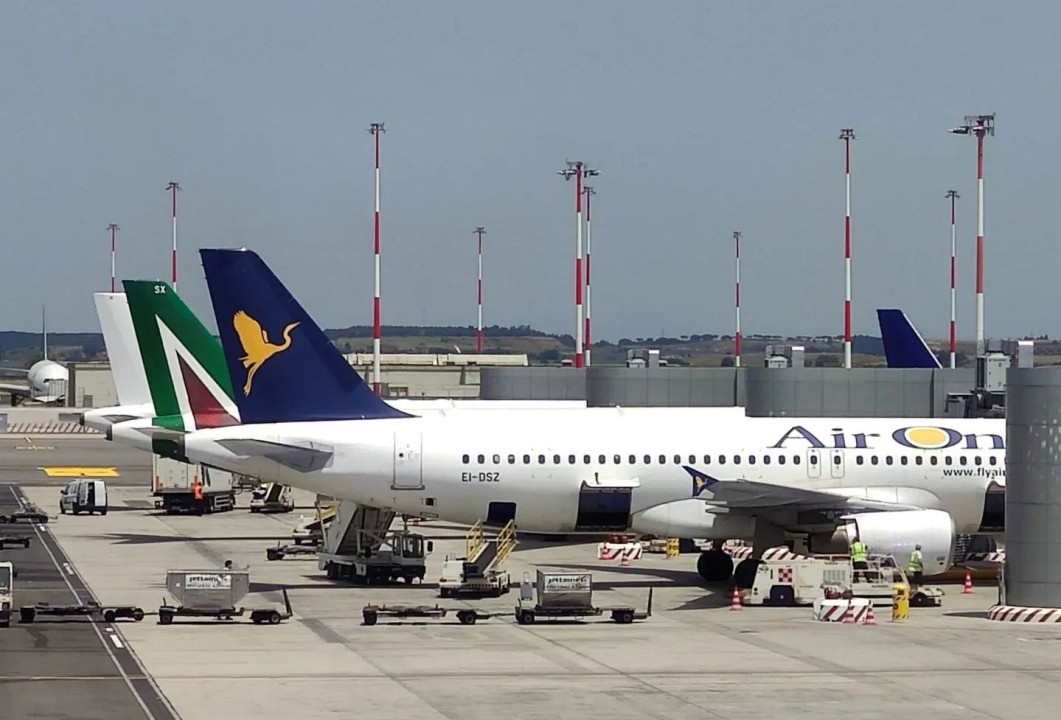 The software of the new eGates developed by Minsait performs two types of control: syntactic for verification on the originality of the passport, the veracity of the data and cross-referenced with the database of the Ministry of the Interior; and semantic through biometric data, such as facial or fingerprint recognition for Italian citizens, all designed with the highest security guarantees.

eGates are an increasingly popular tool at major international airports. This technology fits into the regulatory framework established by the European agency Frontex with the aim of controlling and managing the external borders of the Schengen Area and the European Union.

If you liked this article and want to stay up to date with news from InnovationOpenLab.com subscribe to ours Free newsletter.
Tags: minsait saima sicurezza fiumicino