Satispay is officially an unicorn

Satispay raises 320 million euros of new investments and its valuation is now over 1 billion. Everything is ready for a new step forward.

A new lead investor - Addition - helps Satispay to reach the enviable status of unicorn. The Milan-based company has just raised 320 million euros of new investments, thanks to Addition and also to many of its previous stakeholders: Greyhound Capital, Coatue, Lightrock, Block, Tencent and Mediolanum Gestione Fondi SGR have all decided to put more money in the Italian fintech.

Satispay's valuation is now more than 1 billion euros, making it one of the (too few) Italian unicorns. Or European unicorns, to be more in line with the founders' stragìtegy. "After this investment round, we think to have all the tools and the resources we need to realize our vision: to create the next leading payment network in Europe", said Alberto Dalmasso, co-founder and CEO, Satispay

Satispay was founded in 2013 by Alberto Dalmasso, Dario Brignone and Samuele Pinta. After a first phase of development and analysis of regulations and available technology, Satispay’s payment system was launched at the beginning of 2015. 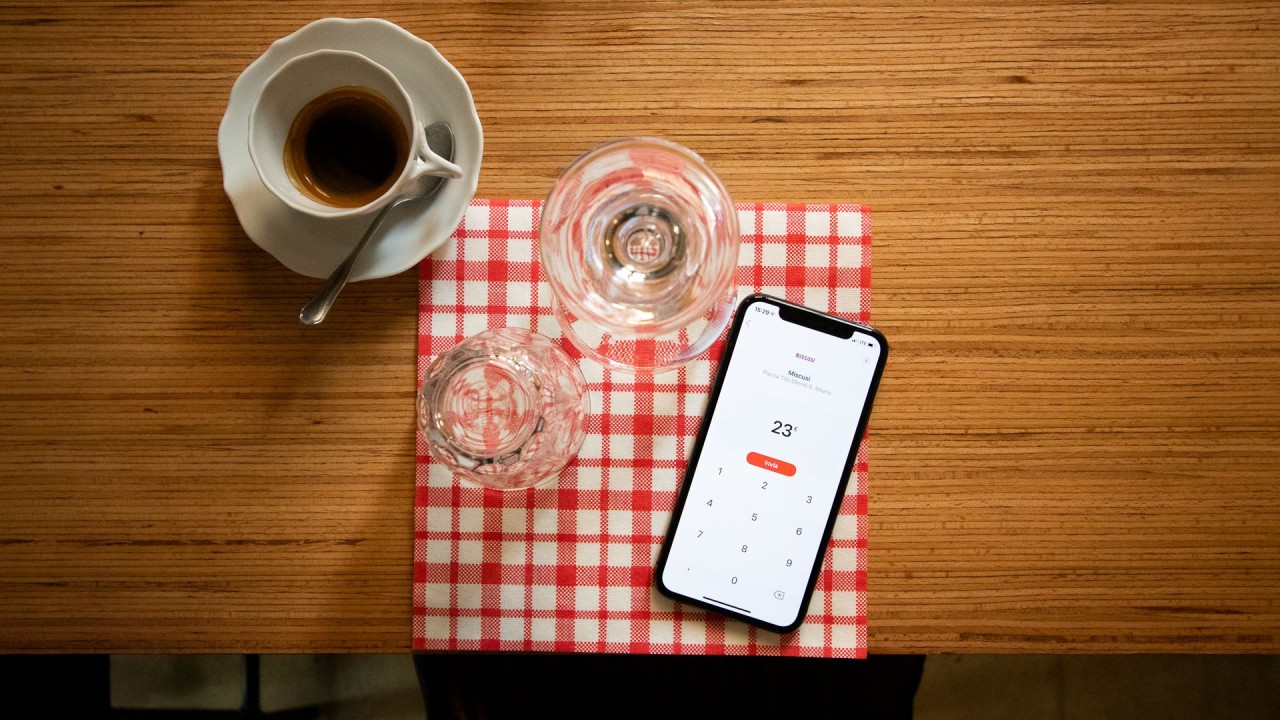 Satispay is today the most successful mobile payment app for cashless payment via smartphone, with more than 3 million users, and over 200 thousand merchants. In Italy, Satispay is the clear market leader in the segment of mobile non NFC payment in retail. Satispay services are active also in Germany, Belgium, France and Luxembourg.

The fintech company underlines that there's a lot of talking about cashless payments platforms that are independent from the usual debit/credit card circuits. It's a new market where the competition seems to get bigger every day but where, actually, just a few operators are able to really make a new payment system scale. And to create a stable relationship with customers and merchants.

What Satispay thinks is that the recent past gave it experience and skills which are now very useful to make another big step forward. "For the last two years", says Dalmasso, "we've been growing really a lot... we've involved in our team many talents who now are helping us in turning Satispay into a bigger, more structured and more competitive reality. It is a new beginning".

If you liked this article and want to stay up to date with news from InnovationOpenLab.com subscribe to ours Free newsletter.
Tags: funding fintech satispay unicorns payments