Executive Vice-President for A Europe Fit for the Digital Age, Margrethe Vestager, said: “This Regulation is a first building block for establishing a solid and fair data-driven economy. It is about setting up the right conditions for trustful data sharing in line with our European values and fundamental rights. We are creating a safe environment in which data can be shared across sectors and Member States for the benefit of society and the economy.”

Commissioner for Internal Market, Thierry Breton, said: “With the Data Governance Act agreed today, we are defining a common approach to data sharing – the European way. We are facilitating the flow of growing industrial data across sectors and Member States to help Europe become the world's number one data continent. We are doing so by building trust,putting the individuals and companies who generate data in the driving seat so they remain in control of the data they create. In a nutshell: an open yet sovereign European Single Market for data.” 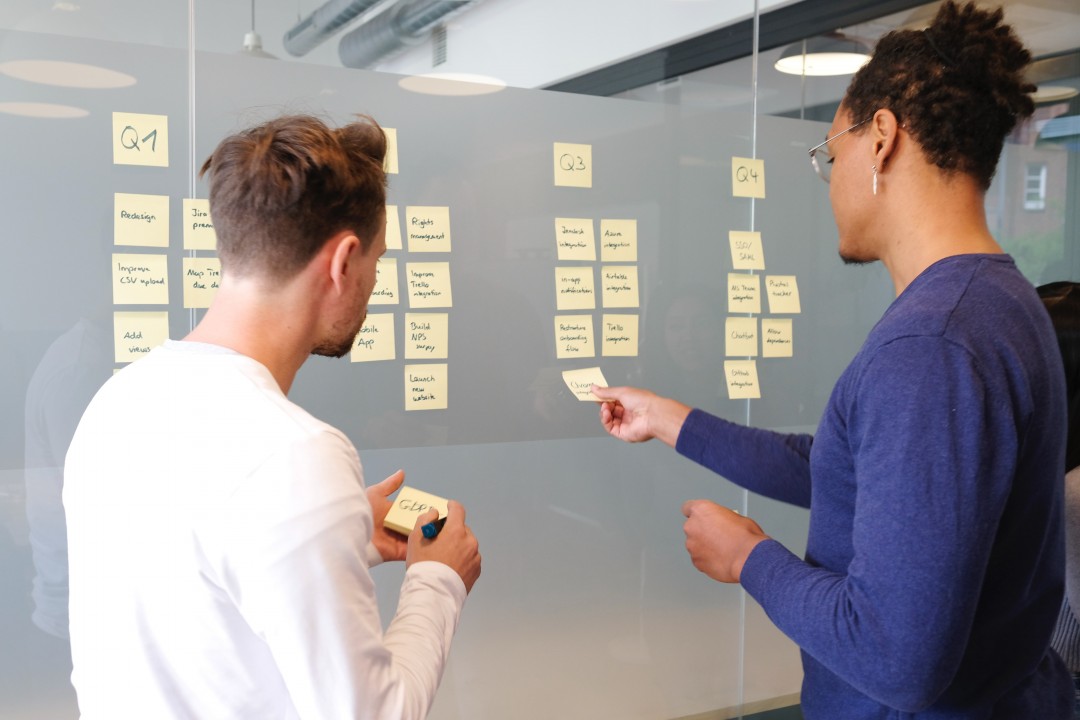 The Data Governance Act proposed in November 2020 will create the basis for a new European way of data governance in accordance with EU rules, such as personal data protection (GDPR), consumer protection and competition rules.Thanks to this Regulation, more data will be available and exchanged in the EU, across sectors and Member States. It will boost data sharing and the development of common European data spaces, such as manufacturing, cultural heritage and health, as announced in the European strategy for data.

The political agreement reached by the European Parliament, Council and Commission is now subject to formal approval by the European Parliament and the Council.The Commission will soon also propose a second major legislative initiative, the Data Act, to maximise the value of data for the economy and society. The Data Act aims to foster data sharing among businesses, and between businesses and governments. An open public consultation ran from 3 June to 3 September 2021 and the results will be published in the following days.

In addition to these two complementary initiatives, the Commission will further develop and fund European data spaces to pool data in key strategic sectors and areas of public interest, such as health, agriculture and manufacturing.

If you liked this article and want to stay up to date with news from InnovationOpenLab.com subscribe to ours Free newsletter.