PNRR will fund the technological and sustainable development of Italian Smart Cities. But its timing may not be in line with their optimal growth.

There's a lot of talking about Italy's digitalization and how PNRR can actually help it. But we often forget "how" Italians will then be able to experience this innovation. Innovation plans are now focused on improving Italian digital (and physical) infrastructures, and this is of course a big step forward. But it all happens behind the scenes, so it is not always perceived by the "normal" people. Where will they "see" innovation, first of all?. Undoubtedly, in their cities. Better, we hope: in their Smart City.

Large and small, Italian cities must now adopt their own Smart City approach. And, in this, it is important to align their development strategies with what their citizens really think is important and, well, "smart". An Intel - Pepe Research survey recently tried to understand and describe what Italians think their cities need, to be considered smart.

A first takeaway of the survey: the traditional "more technology means a better city" vision of Smart Cities is not enough. It's not even what many Italians want. Of course they would love to live in cities where services, public spaces and infrastructures are managed more efficiently. But - explains Elena Salvi, Partner at Pepe Research - if a Smart City is "a city that makes life easier, in general", this does not lead just to technological innovation, but also to sustainability. "Being 'green' - underlines Salvi - is a tract that Italians expect in a modern city". So much that it is the most cited key feature of a Smart City. 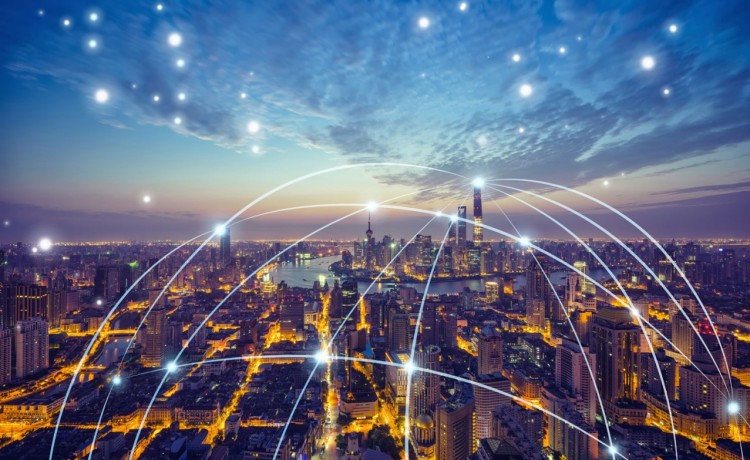 Pepe Research underlines that most Italians have a positive vision of Smart Cities. "All categories of interviewees have the perception that the Smart City would in any case bring them a benefit", says Salvi. There's just a main perceived risk: that living in a Smart City requires more technological skills - maybe too many - to use its services.

The general positive vision of the Smart City concept is, however, fragmented into mant "personal" visions, with very different expectations and fears. The whole "smart therefore green" theme is the most appreciated by young people. The elderly mainly want more security. Smart mobility is important for those who already live in large cities and therefore have a direct experience of traffic problems. Entrepreneurs and freelancers are interested in the generic "smart living" idea, intended as greater ease of access to services.

After all, everyone has their own idea of ​​the Smart City they would like. An idea that also derives from the non-smartness of the city in which they live. "Italian cities are not perceived as smart, in general... Italians think that other countries are certainly more advanced", explains Salvi. Thus, for many Italian cities that aspire to become Smart Cities, "their citizens find it hard to imagine a truly satisfactory future state", comments Salvi. 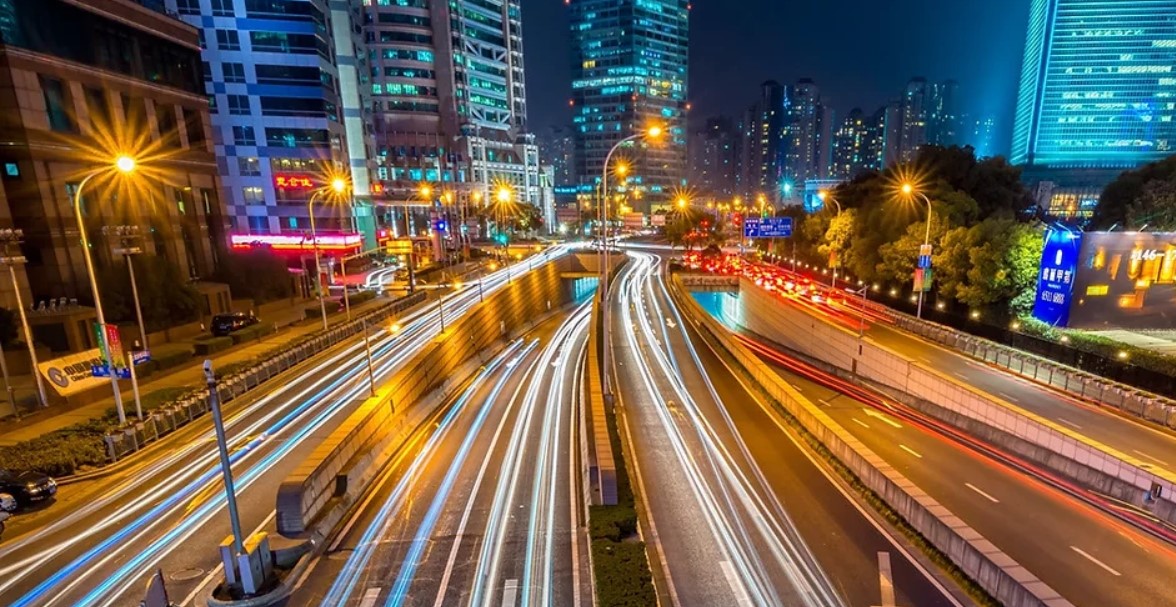 But being a Smart City can really change how an urban center is perceived. Especially a large city, which today is less and less attractive. Pepe Research says that just 27% of those who do not live in a big city consider the idea of ​​moving there, while 37% of those who live in a big centre intend to leave it.

But what if we're talking about a Smart City? Then things change a lot: 61% of the sample interviewed by Pepe Research said they would move to a Smart City if it were in their Region. 79% if it were within the Province. In summary, a Smart City has a strong appeal on those who do not live there, a "normal" large city does not.

The role of PNRR

Can PNRR play a positive role in how, and how fast, large Italian centers are turning into Smart Cities? That's the idea. The Plan includes all the canonical Smart Cities keywords - inclusion, urban regeneration, smart mobility, redevelopment, safety... - and there is no shortage of funds for them.

Mostly, funds for Smart Cities will come from Mission 5: 9 billion euros dedicated to "urban regeneration". In other words, a new way of planning the development of large centers, seen as entities that in their growth must not create gaps between "smart" and vulnerable areas. This is the specific purpose of the Integrated Urban Plans, with their idea of synergies and co-innovation between public, private and third sectors, between large centers and small neighboring municipalities. 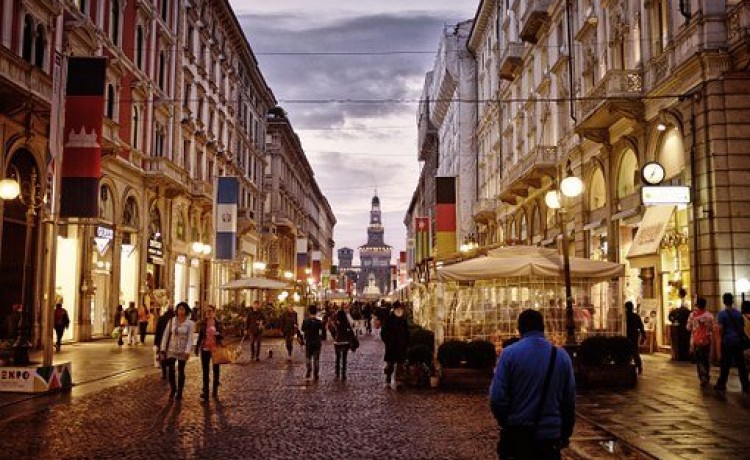 So, there's the money. And local PAs really want to spend it. What can possibly go wrong? If you listen to the experts, it is just a matter of schedule. PNRR Missions want innovation to run, but you can't turn the "high" goals of the Plan into reality so fast. Especially when Smart Cities are involved.

A Smart City is a complex ecosystem, technologically and because it must combine interests and expectations of many stakeholders. To "make" a Smart City you need a vision, clear objectives, technical skills, planning skills, resources, synergies between all the parties. It is hard to put all this together in a short time. Smart Cities need their time, PNRR or not.

If you liked this article and want to stay up to date with news from InnovationOpenLab.com subscribe to ours Free newsletter.