Growing fast is what makes a startup appealing? Maybe, but many solid and rewarding companies arrived "late" at their date with the market.

In the tech startup mythology, the "fast road to IPO" is the best, and somehow mandatory, way to make early investors happy. In many cases, often depending on the specific market and geography, the final result is more likely being acquired than going public. But the general principle stays the same: you must grow fast until you're bought, by another company or by retail investors.

Ask any tech startup founder, and this is what he foresees (and hopes) for his company. It's probably what early investors promised: you have a great idea, good enough to get a first investment round helping the creation of an actual product or service for an actual market. Then, if everything goes well, your company grows, gets another investment round (or two) and finally goes public or is acquired.

When something goes wrong is usually, and simply, a matter of time. A startup does anything it can to grow fast because, on average, after 5-7 years from the first investment round its fate is sealed. With a simple question: is its forecasted market value (however theoretical it may be) less or more than the total sum invested so far by VCs and than the startup's theoretical (and often pure fantasy) valuation? If it's more, try an IPO or sell the startup to a bigger company. If it's less, close it to limit losses. 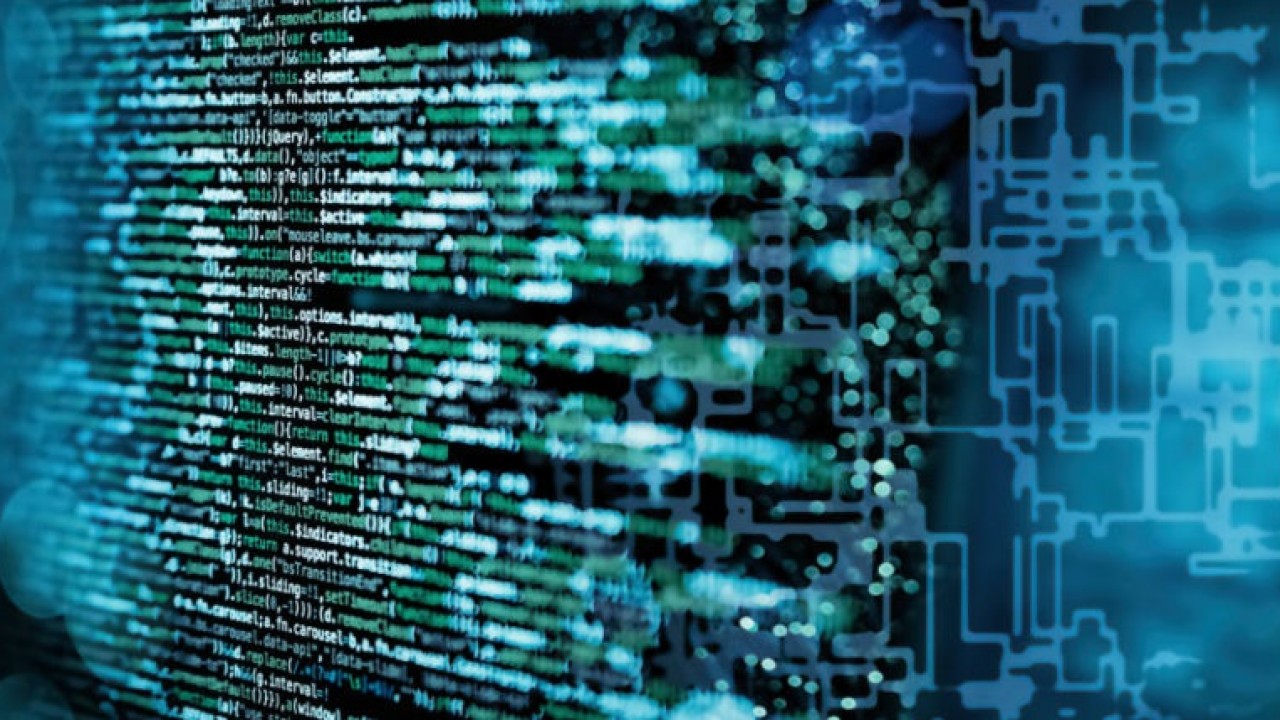 This is the startup evolution theory we've seen in action, I guess, since the dotcom era. Is still valid? For what we've seen in the last two or three years, there is now also a viable "late stage startup" model that makes sense. Because it takes in account some new scenarios: tech IPOs are not a guaranteed success anymore, the "grow as fast as you can" model become unpopular, there's simply less money around for investors to waste it.

So, there's a new playing field for those many tech startups that never "bloomed" as their VCs hoped but that, after a few years, turned into trusted companies with a solid and (slowly, but constantly) growing business. As classical Silicon Valley-style startups they are "late", because for them the chance of a big acquisition or a successful IPO seems lost. But these companies make enough money to please traditional, and maybe "patient", investors. What can we do with them?

Going public is still an option, but not through a traditional (and risky) IPO. In the last years SPACs (Special Purpose Acquisition Companies) become very popular as the safest and shortest way to list a not-so-appealing company. Let's review SPAC 101. As its name implies, a SPAC is created specifically to acquire another company. It raises money through an IPO open to funds and big investors, but rarely to retail investors. After going public, a SPAC must acquire (or merge with) another company before two years, otherwise it must return funding to investors. 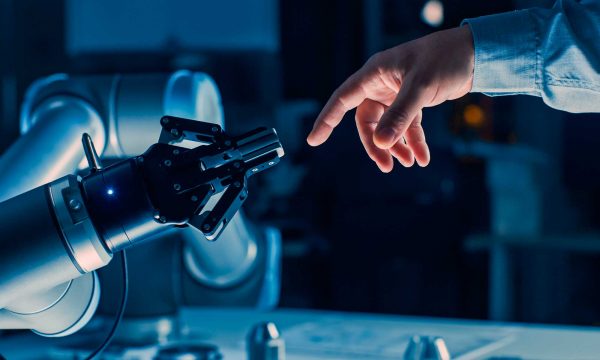 The easy way to let Company A go public, therefore, is: create a SPAC, involve the right investors, launch the SPAC, merge it with Company A. The process can be completed even in less than a year. And, today, this process is probably the only reason to create a SPAC, since SPACs in general are performing worse than the market and are not really appealing to generic investors.

Good news for late stage startups are coming also from private equity firms, who seems to have slightly changed their modus operandi, not to waste any business they can get. PEs often are the logical destination for a late stage startup that can't get to an IPO and whose early investors have no more patience with. Usually, the PE acquiring such a company tries to optimize its operations and to streamline its business, and then to sell everything - at a margin - to a private company, in a few years.

Today, PEs seems to have developed more patience in handling late stage startups. They still try to make acquired companies more appealing and to get back their investments. But - if the specific company is worth the effort - they are not afraid to take their time. Also, we're seeing more and more cases where a PE sells an ex-startup to another PE and not to a private company. Another sign that late stage startups are considered, more than in the past, viable businesses that can reward their investors in the long run. So, if your company is "late" it is not necessarily a problem.

If you liked this article and want to stay up to date with news from InnovationOpenLab.com subscribe to ours Free newsletter.
Tags: funding startups spac private equity 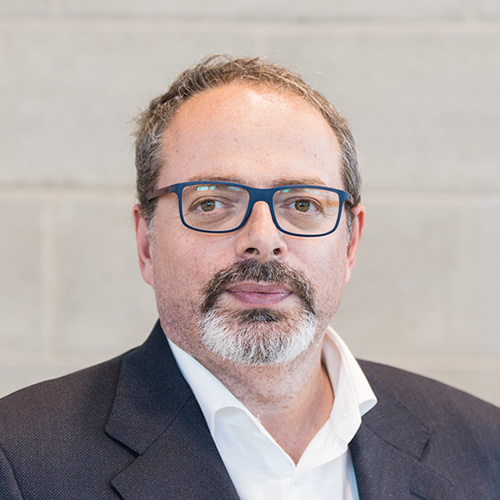 Francesco Pignatelli began his love story with computers and technology at the age of 14, with his ZX81. This led to a career in software development and then in IT and tech journalism. He has spent more than 25 years covering a wide range of IT and tech topics - telecommunications, cyber security, software development, enterprise software, knowledge management - for many of the most important Italian business tech magazines. He is always looking for new digital stuff and still writes unreliable software.