InSilicoTrials is a project born in 2017, aiming at revolutioning healthcare through the adoption of digital simulation as the technological foundation for new drugs development. The idea predated what happened in 2019-2020 during COVID pandemic, when the fast development of new vaccines was made possible exactly by digital innovation applied to life science.

Luca Emili, Founder and CEO of InSilicoTrials, says that he imagined InSilicoTrials when he realized that there was a lot of interest in simulation but almost exclusively in scientific and engineering applications, with just a few software houses offering tools really viable for non-technical users. There were many research centres using simulation but not so many private companies, because this kind of tools were, and still are, accessible just to bigger organizations. For a lack of experts able to create and manage computational models, and because of a bit of skepticism.

InSilicoTrials decided to create something designed for this kind of "normal" companies. A platform made by three main elements. "The scientific one - says Emili - using software models to show what would happen in an actual, or realistic, environment. Then, an IT/technological component: software and cloud. As a third element, the compliance layer: simulation tools should be usable also by regulatory agencies and by entities approving medical devices". 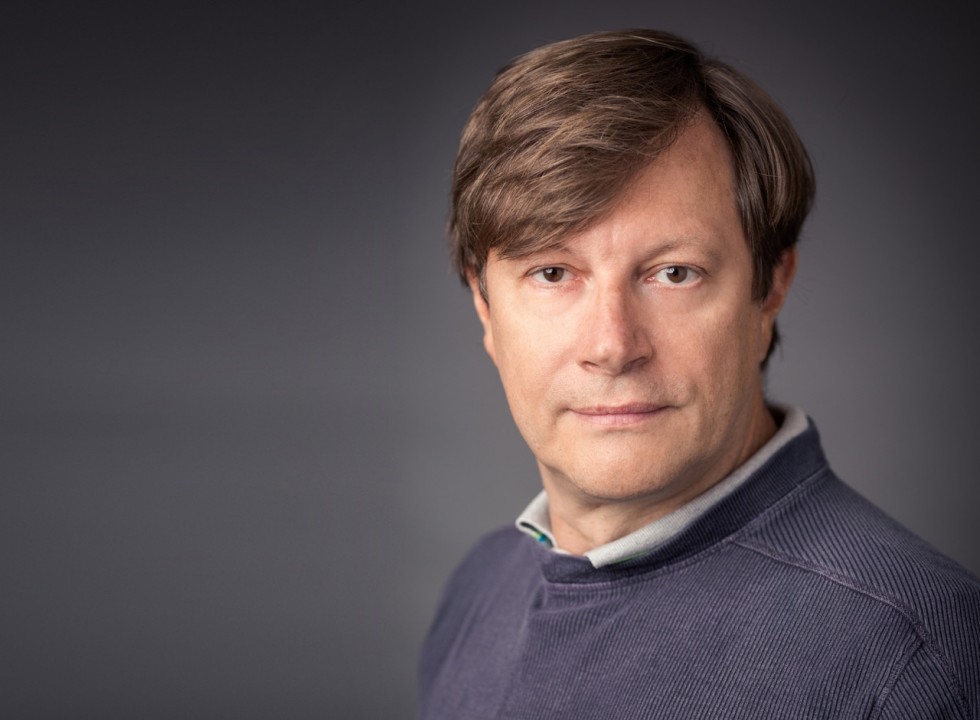 Using a software simulation platform gives an important advantage: processes that, in the traditional approach, would take a lot of time and money, now run faster. An example? "We developed a suite - Emili tells - that let companies test cardiac drugs safety, because every drug we use has an effect on heart funcions. Traditional cardiac safety tests take one working day for each different drug concentration. Our Drug Safety Suite take just a few minutes".

InSilicoTrials platform works in the cloud. It can be accessed from anywhere and lets anyone with a minimum of skills and competence to launch simulations. Simulation models integrate the know-how of the teams who created them, sometimes after years of research, and Insilicotrials.com acts as a sharing hub where multiple computational models are available for researchers who lack skills, time and money to develop them directly.

Models reliability is, of course, crucial. And it's guaranteed by their source: Food and Drug Administration and the Universities of Tampere, Valencia, Catania, Bologna are just some of the organizations providing models to InSilicoTrials. The Italian company provides models coming from renowned entities only. In this way, it can offer a service that is both innovative and reliable. 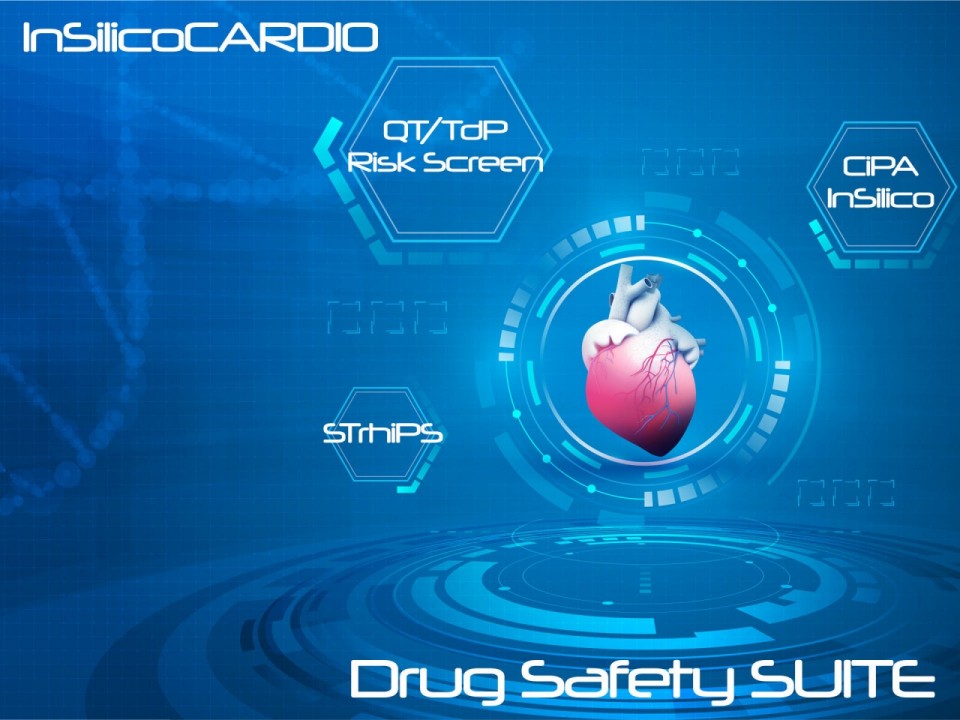 Until now, InSilicoTrials worked mostly on drugs and medical devices. Of course, COVID pandemic strongly underlined how much a platform like InSilicoTrials' can help. So much that, Emili confirms, similar platforms have been massively used to create new vaccines. The Italian company wasn't directly involved in these vaccine studies but it's working for the next: clearly, we're going towards a future where we'll have to develop new vaccines at a fast rate.

InSilicoTrials is also working on platforms for medical devices and for drugs against multiple sclerosis, for cardiovascular conditions, for chemoterapies. This is possible because its platform has virtually no limitations: it can ingest models for any vertical segment. In July 2020, InSilicoTrials closed a VC investment round for 3,5 million euros. In November 2020, the software company won three Horizon 2020 projects, involving many important European hospitals and Universities.

If you liked this article and want to stay up to date with news from InnovationOpenLab.com subscribe to ours Free newsletter.
Tags: simulation startups smart health AI