Companies tend to invest in vertical services that would be impossibile without 5G features. And you don't need to be a Telco to provide such services.

5G promised to revolutionize Italian businesses' and citizens' digital lives but, so far, this did not happen. The market seems to lack - in Italy, but not only here - an organic vision of new mobile technologies and their main applications. Higher bandwidths and lower latencies are not enough: we need to "dress up" 5G with new products and services that would be impossible without it. So, Italian 5G seems a bit in the middle of the road. This is confirmed by the 5G & Beyond Observatory of the School of Management of Politecnico di Milano. That shows how some aspects of Italian 5G have moved foward, but others much less so.

Let's start with 5G coverage. Numbers look positive: according to analysis reported by the Observatory, 5G in Italy covers between 96 percent and 99.7 percent of the population. Italy is therefore the European country with the highest 5G coverage (the EU average is about 66 percent). Reality is much less rosy: Italy's official coverage takes into account "pure" 5G networks but also mixed networks using 4G frequency spectrum for 5G. True 5G networks' (technically, 5G NSA, Non Stand-Alone radio networks) coverage is much lower: 7.3 percent of the population at the end of 2021, probably 13-14 percent by now.

This expected to improve thanks to new investments in 5G radio network deployment and fiber-optic relaying of radio sites that are still connected by radio links. This should improve a "real 5G" deployment, increasing wireless coverage but also - a crucial and often overlooked step - bringing base stations the bandwidth they need to support evolved services. Otherwise, 5G is still a low-latency "enhanced" 4G that cannot support really massive, real-time applications. 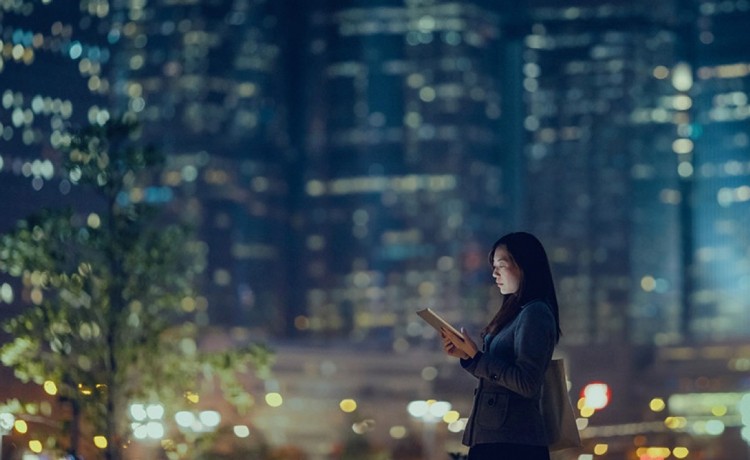 Much still depends on market dynamics. "The cause of the slow development of the market in Italy," explains Giovanni Miragliotta, Scientific Director of the 5G & Beyond Observatory, "is to be found especially in the maturity of the offer ... but the difficulty in finding a well-defined value proposition that justifies the initial investment should not be overlooked either. A justification that potential user companies are looking for.

"To drive the 5G market toward the most optimistic scenario," Miragliotta continues, "a key role is played by large systemic, public or mixed public-private projects: the transition to 5G of compartments such as police forces, rail networks, utilities, and smart cities can create critical mass, standardize supply, clarify value mechanisms, and accelerate the transition from an experiment market to an applications market".

The most optimistic estimates say that 5G Italian industrial market could attract, by 2025, investments for 200 million euros. Who could get the biggest slices of this pie, it's less obvious than most think. Traditional Telcos? The logical choice. But 5G's late development is now helping new competitors who have, compared to Telcos, more freedom (they do not have legacy infrastructure to reuse or renew) and are more perceived as innovators. We're talinkg about hyperscalers and cloud providers, who understood 5G's importance and now want to get a foothold in its market.

Cloud players cloud players, as telecommunications services become cloud-style services, offer their well-known skills, develop new ones, and create their own ecosystem of partners, positioning themselves with customers as innovators. To the disadvantage of telcos, which for a long time have enjoyed the typical incumbents' advantage.

That's why we now can imagine what Luca Dozio, Director of the 5G & Beyond Observatory, defines as "An epochal change along the TLC supply chain, with cloud providers coming alongside operators", but also trying to conquer their customers, leveraging their ability in developing really innovative applications. And watch out for what might happen next. AWS, Microsoft, Google Cloud and other providers are already working on services based on next-generation global satellite connectivity, Starlink-style. Telcos risk seeing 5G already overtaken by offerings that are certainly more complex and partly futuristic, but also more integrated and innovative.

If you liked this article and want to stay up to date with news from InnovationOpenLab.com subscribe to ours Free newsletter.
Tags: cloud 5g hyperscalers broadband telcos tlc satellite