Based in Milan, Aehra wants to mix the elegance of Italian design with cutting-edge EV technology and advanced global engineering

Newborn Italian electric automotive company Aehra is ready to announce its first creation: a premium SUV model that has been (very partially) revealed through some preview images. The final vehicle design and name will be officially revealed next month. But the first glimpse prove that the Italian company wants to respect its mission: "to disrupt the existing automotive ecosystem by distilling the values of Italian design, world-class engineering and American customer service". For the design part: check.

It's also a matter of technology, as Filippo Perini, Aehra Head of Design, said: "Aehra was launched with a vision to unlock the full design potential afforded by cutting-edge EV platform technology in a manner not previously seen". So, Aehra's first SUV model "synthesizes the unmatched elegance of Italian design with the very best in global materials and engineering", he added.

The Italian company is en route to complete its transition from design to production, as planned. The SUV preview "just four months after the launch of the company, certifies that we remain firmly on track with our ambitious strategy" said Aehra Co-Founder, Chairman and Chief Executive Officer, Hazim Nada. 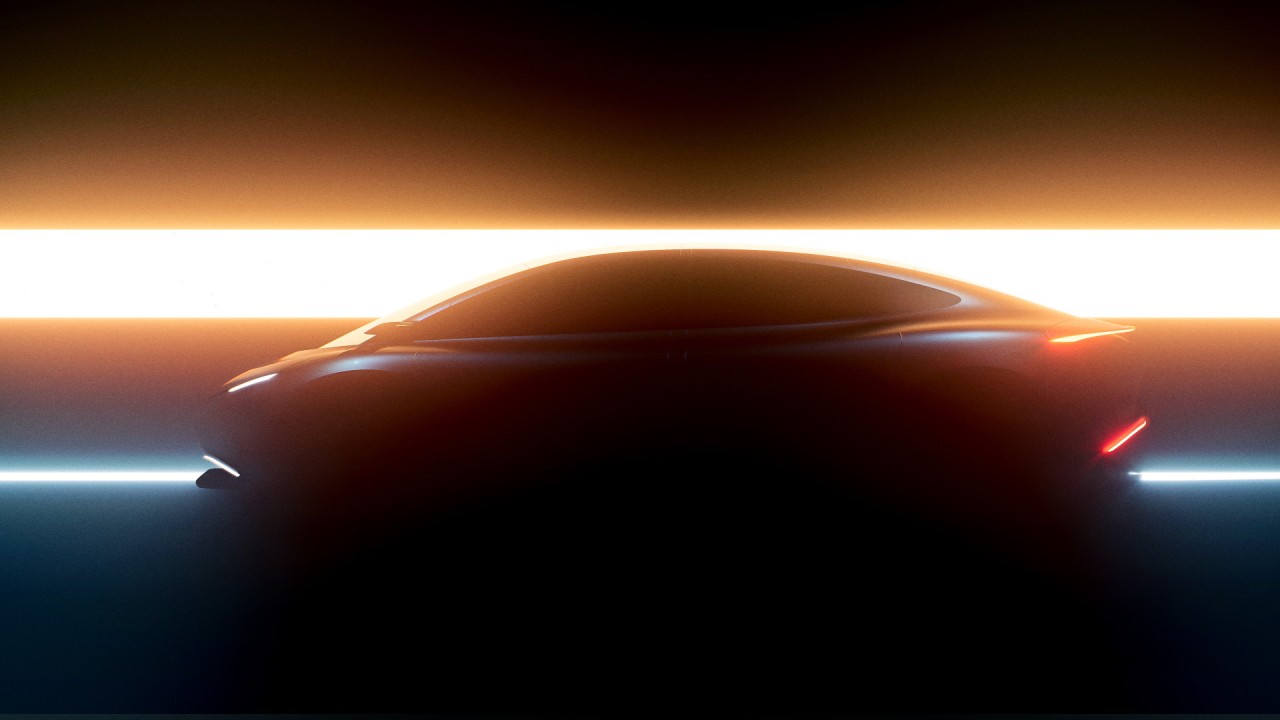 After the SUV, Aehra will reveal a sedan model in February 2023. Deliveries to customers of both models are expected to start in 2025. With substantial private funding in place, the company says, a strategic model rollout is planned for key markets in 2025, including North America, Europe, China, and the Gulf States.

If you liked this article and want to stay up to date with news from InnovationOpenLab.com subscribe to ours Free newsletter.
Tags: automotive mobility ev design aehra milan